Our Community and our Coworkers 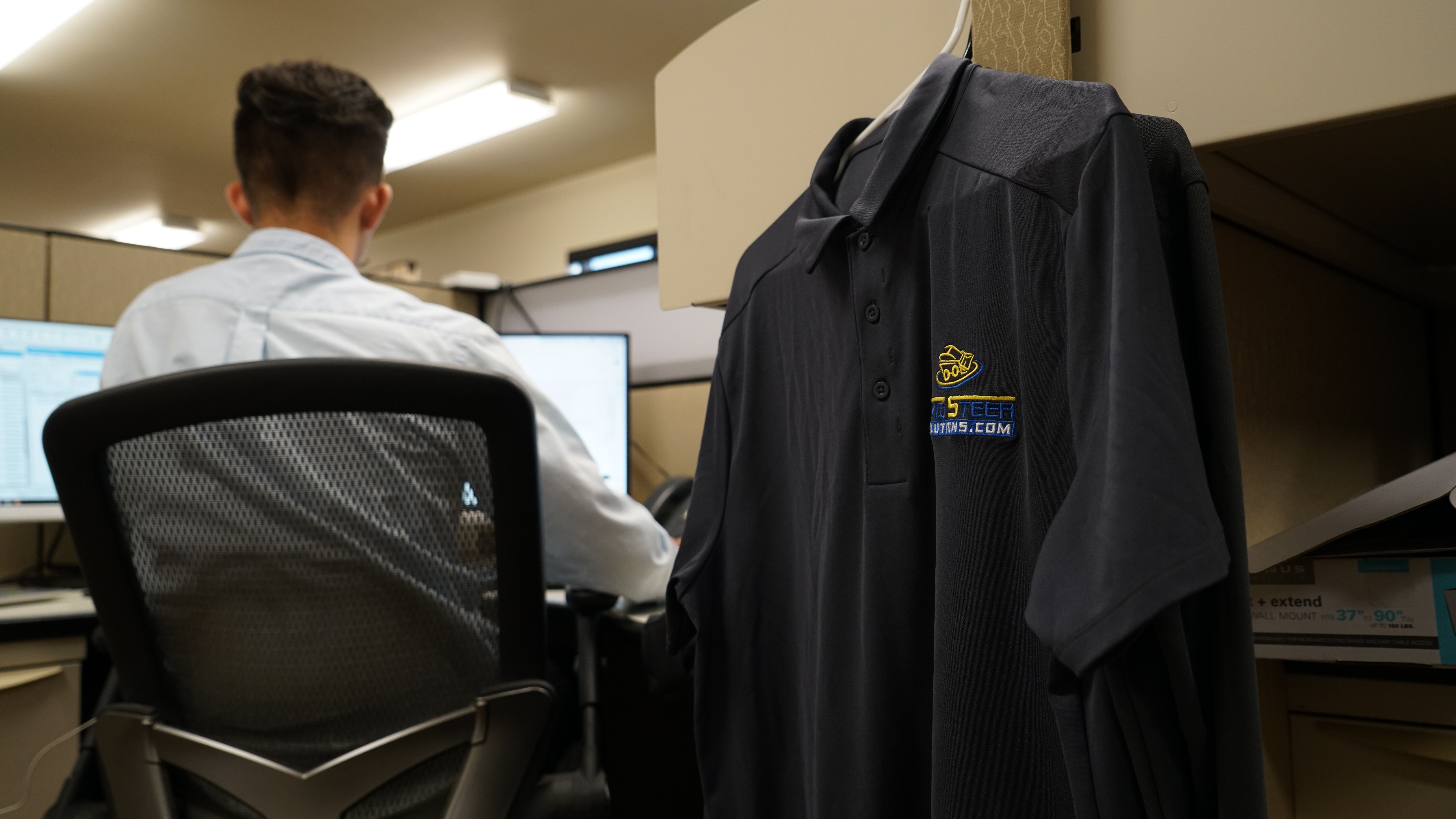 End the stigma. We here are Skid Steer Solutions believe there is more to do each day to help those in our community. Mental health is important for everyone in our area, from employees to vendors to customers. Our hope is to see an improvement in the healthcare system that brings mental health to the forefront in the US. 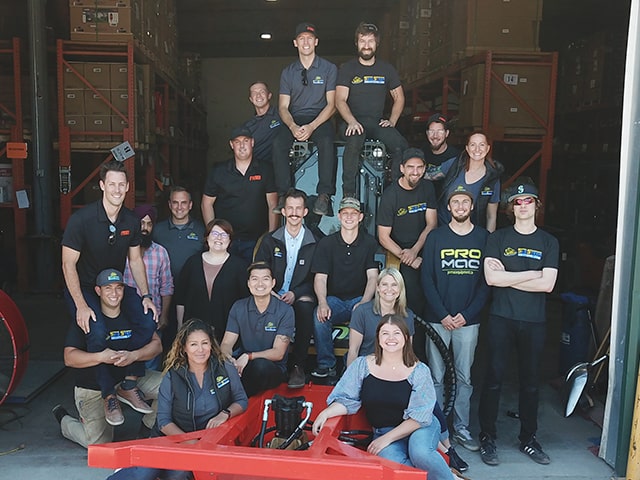 How we help our Customers

Not only do we thrive to have our website as easy to navigate as possible, we also aim to have helpful and kind employees on the other line whenever you have a question or concern. 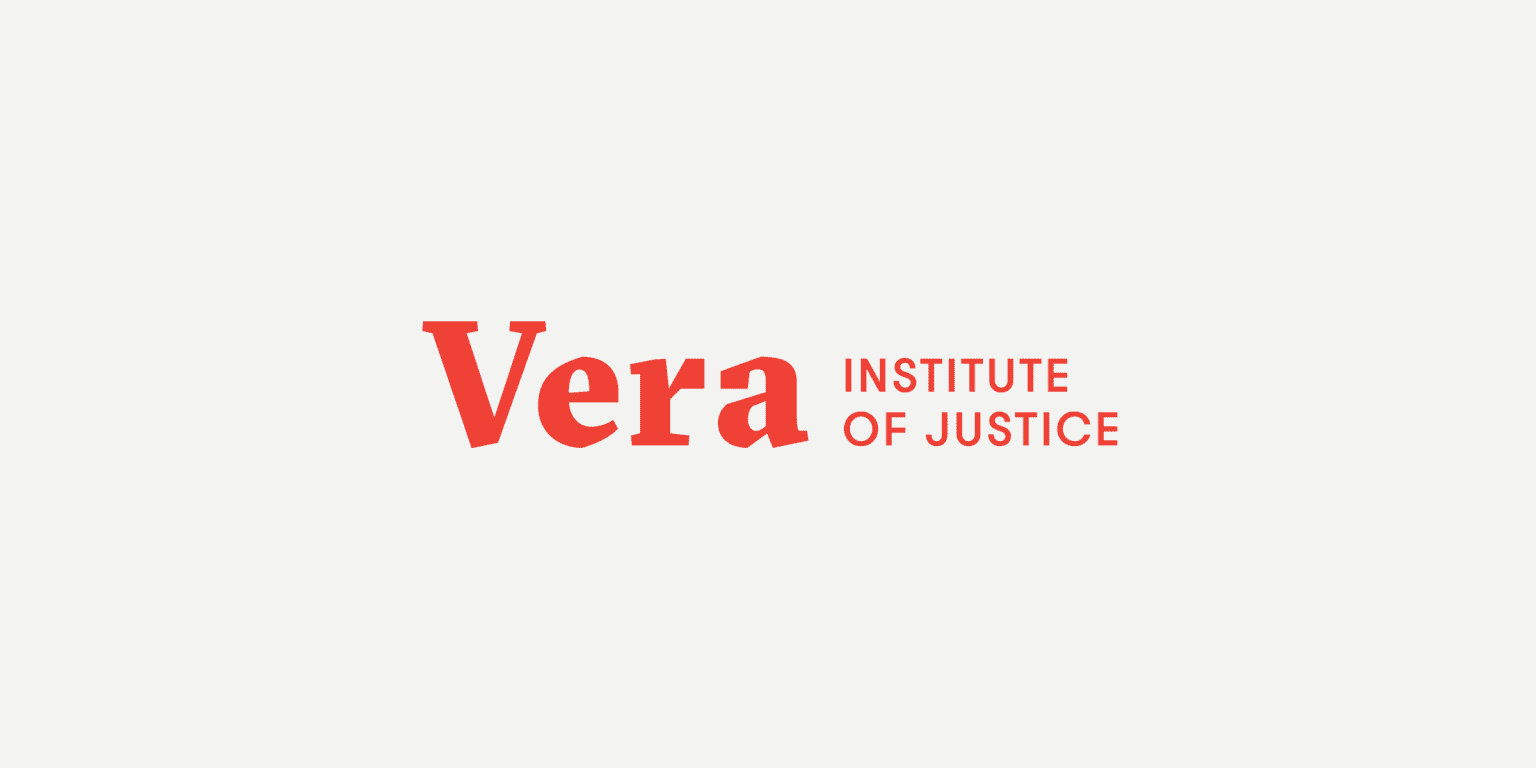 Stopping the new jail with The Vera Institute

Back in 2015 a proposed jail was planned for Ferndale, WA (just outside of Bellingham, WA) that would have beds for mental health as well as those in-between court and prison. But something seemed amiss, there were only a few beds for helping mental health patients, whereas the majority of the beds (close to 500) were for incarceration. Studies have shown that helping out your community does help lower crime. This seemed like an expensive punishment. $250,000,000 expensive. The owner of Skid Steer Solutions and his son looked to stop this large and seemingly unnecessary project by forming the campaign, "Sane Jail Now". Whatcom County Council hired the VERA Institute (https://www.vera.org/), who had been actively trying to shut down the largest prison in New York, Rikers Island. The institute reached out to the various anti-jail campaign groups to gain our perspective. In response to this situation, the owner and his son helped create the Restorative Community Coalition and ran it from 2016-2018. With the help of VERA, a study found that the major purpose of this jail was to create a place for those who could not afford bail and had no support system. Again, a big bandaid for a much larger problem. After visiting deliberations and closed-door meetings, the owner, his son, and the VERA Institute were able shut down this jail in both 2015, and again in 2017 when they re-proposed the funding. By involving the community it was moved to a vote, and the jail lost by 18,000 votes. An unheard-of number for a small county. The main goal of denying the jail was to instead feed those funds back into the community, actually help those with mental health needs, as well as those who are not financially well-off enough to afford bail without assistance. Not stopping at ending the jail, the owner and his son also campaigned for James Herb, a younger and more progressive Prosecutor for Whatcom County. Change has to start from the inside.